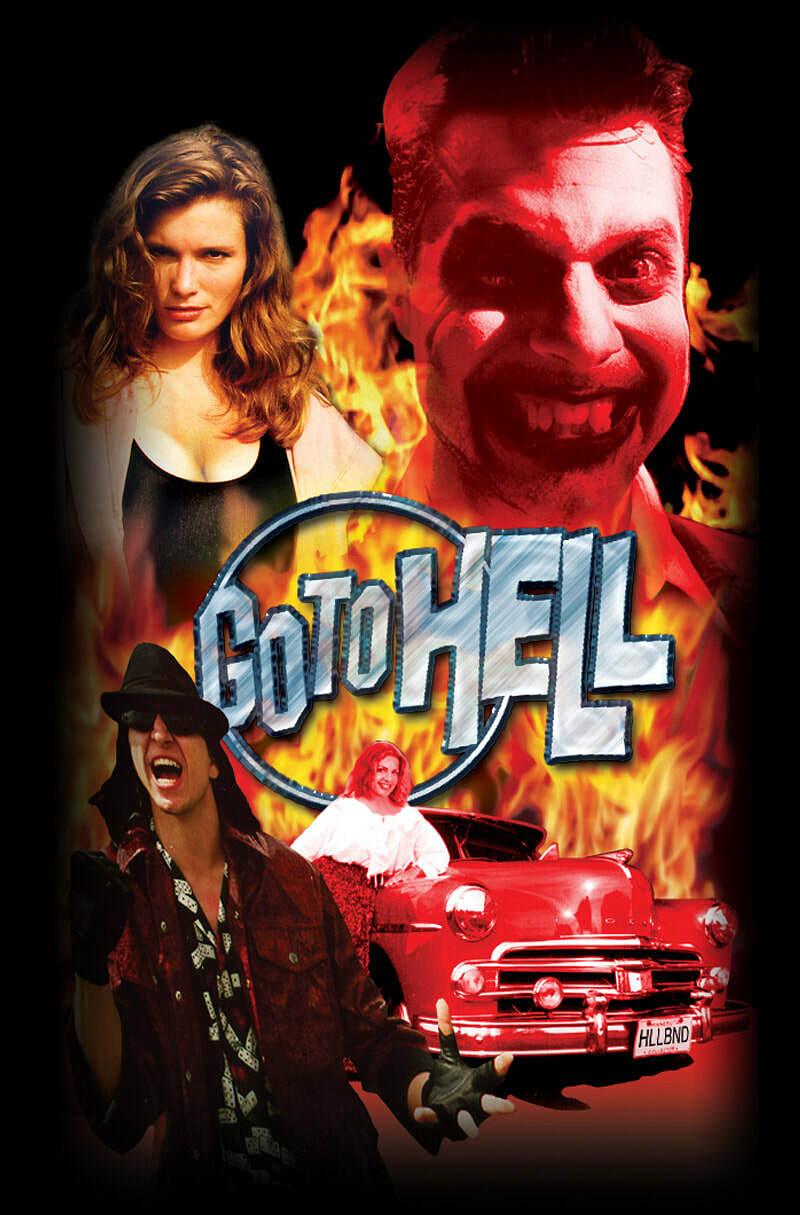 Go To Hell – OUT OF PRINT DVD Signed by the Director

Formerly distributed by Troma (purveyors of such classic films as Class of Nuke 'Em High and The Toxic Avenger), this movie has gone out of print with that studio and we hold the last remaining inventory – get it signed by the director in it's original form today before they're all gone!

Steeped in drive-in culture and exploitation filmmaking lore, Go to Hell centers around tabloid news reporter Dario Dare, who, in the search for the ultimate supernatural cover story for his Weekly World News-esque paper the National Explainer, becomes embroiled in a supernatural assassination plot that reads like JFK but screams like The Exorcist!

Transported to Hell by the minions of subdemon Bob Beezly, Dare is blackmailed into assassinating Cardinal Ponti, who is actually a Vatican turncoat who traded his soul for super powers and refuses to pay up. Beezly holds Dario’s soul prisoner in Hell to insure his complete cooperation, his new job: kill Ponti and retrieve his soul. On his mission, he must team up with Vatican secret agent Marion Tango, Ponti’s bodyguard and advisor.

​But Marion has problems of her own. Captured by two renegade Vatican agents who look like Elvis Presley and Andy Warhol respectively, she is subjected to a variety of perverted interrogation techniques. Unable to prevent the assassination of Cardinal Ponti, she tries her best to capture the man responsible for his death: Dario Dare!

See it in your library

View in Library
Sorry, this item is not available in your location.
Sold out, please go back and pick another option.

Your purchase was successful!

We charged your card and sent you a receipt

Good news! Since you already have a Gumroad account, it's also been added to your library.